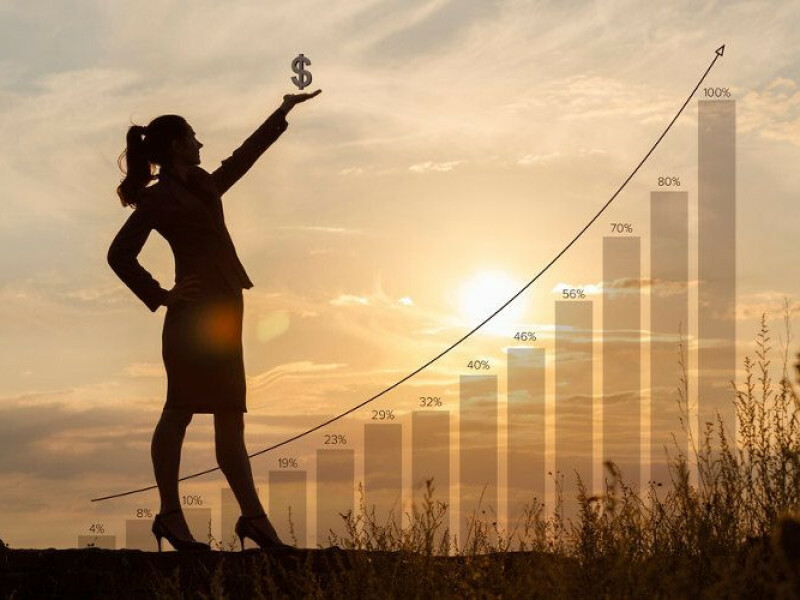 Every year, the Sunday Times publishes a league table of Britain’s Top 100 Companies with the fastest growing profits. This year, the average profit growth over the past 3 years was an incredible 78% - the average! A staggering 24% had achieved profit growth of over 85% over the equivalent period.

At the School for CEOs, our curiosity got the better of us and we thought that it would be interesting to do a piece of desk research to see just how diverse the management teams were of these organisations – starting with their gender balance. After all, McKinsey’s research indicated that for every increase of 10% in gender mix there was a corresponding 2-4% rise in profit, so surely these organisations should have well-balanced and diverse management teams. We were in for a surprise…

Diversity and Inclusion is a leadership issue and it should not be delegated to the HR function to lead.

These were our headline findings:

It makes for pretty ordinary reading and in an era where diversity and inclusion is under the spotlight, this doesn’t stand up well. Unsurprisingly, when you look at the type of roles in which the women are employed, the picture plays to stereo-typical views:

Our beliefs are that if you are really serious about creating diversity and Inclusive organisations, then this is a leadership issue and it should not be delegated to the HR function to lead. Clearly HR has a really important role to play, but fundamentally, this is about driving cultural change within an organisation so it has to have serious sponsorship. We also believe that the challenge needs to be tackled from both ends – supporting the minority groups (whatever those groups might be) and enabling attitudinal and behavioural change at the same time. The evidence is compelling – more diverse organisations are more profitable – that 78% could be 82% with hardly any work at all!

To find out more about our Inclusive Leadership programmes, drop us a note – we’d be happy to help increase the profitability of your organisation!