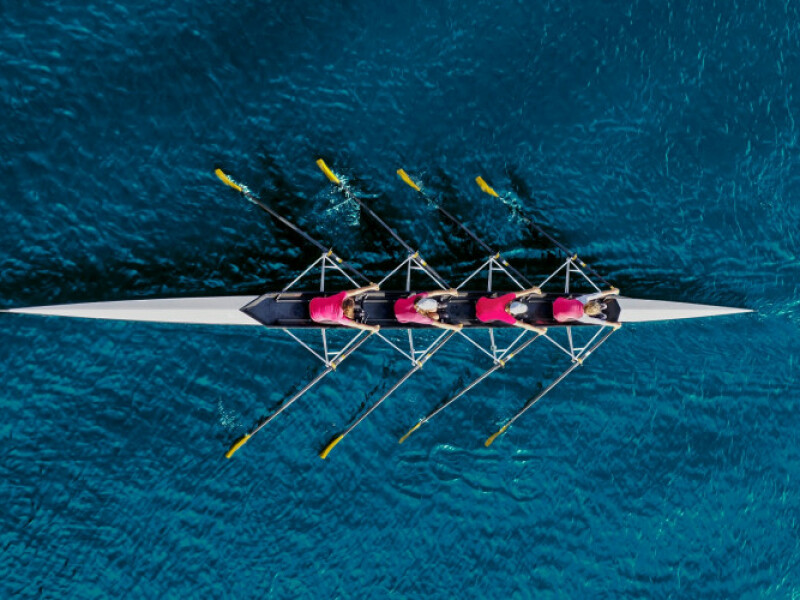 Where sport and business diverge

Much is always made of what business can pick up from sport. Teamwork, leadership and culture are areas of rich pickings where lessons can be learnt by highlighting the similarities or approaches taken by coaches, leaders and teams on their pathway to success. And yes, undoubtedly there is much that business can take from sport – but where do things diverge? When does sport become less relevant and the nature of the business world mean that actually, parallels with sport are irrelevant?

A few weeks ago, this was a question posed to Dame Katherine Grainger and I at a breakfast, hosted by the Lords Taverners. We identified three areas for our audience to consider where perhaps the differences need to be considered:

The outcomes are binary in sport. Business is far less clear and indeed, there is a question over who the competition really is and what winning looks like?

Of course, there is a huge amount of cross-over between the worlds of sport and business, not least in Mindset, which we heard about from Jeremy Snape on the recent School for CEOs webinar. Coaching is another area where there is overlap with business, albeit business has been relatively slow to adopt Executive Coaching as something that really enhances performances. Coaching’s origins were predominately in dealing with remedial issues, rather than in the acceleration of performance. Now, as Emma Jacobs pointed out in her article in the FT, the start of the New Year sees an uptick in demand for Executive Coaching as leaders seek to develop their skills and capabilities. Becoming comfortable with feedback - central to coaching in sport – is something that is critical…..albeit we are now drifting into the subject of another article altogether.

Sport can provide leaders and teams with great insights and understanding about how to enhance performance, but it is not the panacea to all ills.

This article was written by School for CEOs Managing Partner, David Sole OBE.