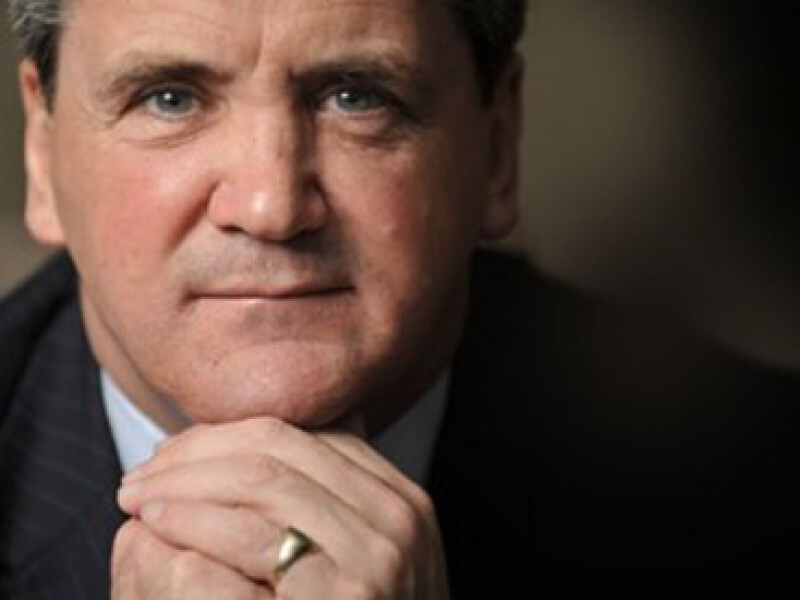 What makes an intelligent CEO?

It sounds like a statement of the blindingly obvious, but CEOs need to be intelligent. Apart from anything else, their colleagues expect them to be clever, possibly the smartest person in the room; the Board expects the CEO to demonstrate great judgement and their investors wouldn’t be trusting them with their money if they didn’t think the person in charge wasn’t on the ball. Intelligence is a ‘must have’ for any aspiring CEO – of that there is no doubt. But is it only about intellect? What about Emotional Intelligence – surely that is key? And are there other forms of brainpower that leaders should be aware of?

In around 16 years of working as an Executive Coach with senior leaders across a wide variety of sectors, including a number of CEOs, I feel there are four different types of intelligence that aspiring leaders should be aware of and which have the capacity to be developed. These are IQ, EQ, PQ and CQ.

Emotional intelligence complements brains, yet to be truly effective you need to develop political nous and have a hunger for learning

Let’s take IQ first. Acumen and intellect are key to problem-solving, strategy development and other key activities of a CEO. IQ is measurable from an early age and there are a multitude of tests to determine it. Psychologists Raymond Cattell and John Horn suggested that intelligence can be split into Fluid Intelligence and Crystallised Intelligence. Fluid intelligence peaks in early adulthood and then declines gradually with age. It includes such abilities as pattern recognition, abstract reasoning and problem solving. It is a good indicator of future career success – hence many organisations ask for leaders to be tested rigorously for this before they are offered a role. It is debatable whether you can develop fluid intelligence although with practice, tests for this type of intelligence become more familiar and therefore, arguably, easier.

The second type of intelligence is EQ – a term that originated with psychologists John Mayer and Peter Salovey in their paper in 1990, although Israeli psychologist Reuven Bar-On had developed a concept that he called ‘Emotional Quotient’ in 1985. The phrase ‘Emotional Intelligence’ was popularised by the American journalist, Daniel Goleman, in the book of the same name.

The model of emotional intelligence relies on aspects of self-awareness, self-management, social awareness, social skills and adaptability. Traits such as self-confidence, empathy and optimism contribute to these aspects and are central to having well developed Emotional Intelligence. The most successful CEOs and business leaders tend to have well developed EQ although equally, there are many who do not!

The tone and culture in an organisation emanates from the EQ of the CEO. How that CEO thinks affects how they feel and consequently how they behave in the business – and those behaviours determine the organisational culture. The stories you hear about companies are excellent indicators of what it is like to work there. From the moment you drive into a car park and see the signs of designated parking spaces (or not) that is a key indicator of the culture of the business you are visiting – it tells you about whether hierarchy is important or not. The way you are greeted by the receptionist or the look and feel of the lobby tells you even more about the organisation – simply by looking around you can get a sense of what is important to the business – and that is before you have even met anyone. The tone is set from the top and often, the ego of the CEO defines the culture of the company.

With people leadership such a critical aspect of the role of the CEO, for those with under-developed Emotional Intelligence the leadership challenge will be much greater. The good news is that EQ can be developed, but first it requires the individual to be self-aware – one of the key facets in the EQ model. Without self-awareness, you are likely to be fighting a losing battle. Similarly, if you try and play act your EQ, it will come across as being inauthentic and nothing will undermine your integrity as a leader faster.

So to the final two less obvious types of intelligence which I feel are key to great leadership – PQ and CQ. These stand for Political and Curiosity Quotients.

With organisations relying increasingly on a matrix based structures, the importance of effective influencing increases. Getting things done without a clear mandate requires a different skillset – no longer can leaders rely on authority and orders to mobilise teams. Instead they need to draft stakeholder maps to really understand where power and sway lies, and then they have to set out to influence accordingly – sometimes directly, sometimes through others. What’s more, not everyone will respond to the same approach. Some will prefer logic while others will respond more to emotion – some will seek out data and others will rely on ‘gut feel’. It’s complicated and time consuming. Yet mastering this political intelligence is critical.

CEOs need to think on four dimensions or directions. Upwards into the Chairman and Board, down into the organisation, out to the external stakeholders such as the media, investors, City, regulators and government and finally in – so that they stay sane and don’t get carried away with the hubris that surrounds the role and themselves. They have to stay grounded.

Each of these different stakeholder groups will demand different things of the CEO and more than likely, a different approach – which in itself will vary according to the state of the organisation and the environment in which the business is operating. The CEO will have to adapt their style to reflect this as well as their approach to each of these groups. So they will need well developed Political Intelligence and if they don’t have it, they will have to learn it to be successful. This is one of the most consistent development themes with my most senior coaching clients.

Which leaves us with the final intelligence – the Curiosity Quotient. Why curiosity you might ask?

The first reason is that the most impressive leaders that I have come across appreciate that they don’t know it all. They have an insatiable hunger to learn about things in an everchanging world. They know that they will continue learning until the day they die. They are curious to learn about their business and about their competitors’ and customers’ businesses; they want to know about what is driving the markets they are operating in and what is likely to disrupt them; they are hungry for insights into new technologies and opportunities to create value and they are always eager to learn about what drives and motivates the people that work with them. It is a never ending quest for new information and wisdom.

In this regard, the CEOs with high CQ have a ‘growth mindset’ rather than a ‘fixed mindset’. These CEOs know that success isn’t down to talent or intellect – the brainpower that they were given from birth – but instead it is down to hard work, effort and a desire to continually learn. It was Dr Carol Dweck, Professor of Psychology at Stamford University who came up with the term and its relevance is totally appropriate when considering CQ. For not only will CEOs with high CQ value learning for themselves, but they will also value it in their organisations. They will invest in it and they will reward those who demonstrate it by moving them into more challenging and demanding roles, where they will be stretched more than they might appreciate at the time, but most importantly, where they will learn the most.

So intelligence is central to success as a CEO, but it is more than simply intellect and brainpower. That is a given. Emotional intelligence complements brains, yet to be truly effective you need to develop political nous and have a hunger for learning. IQ and EQ are essential, but PQ and CQ are the dimensions of intellect that really make a difference to the most intelligent CEOs.