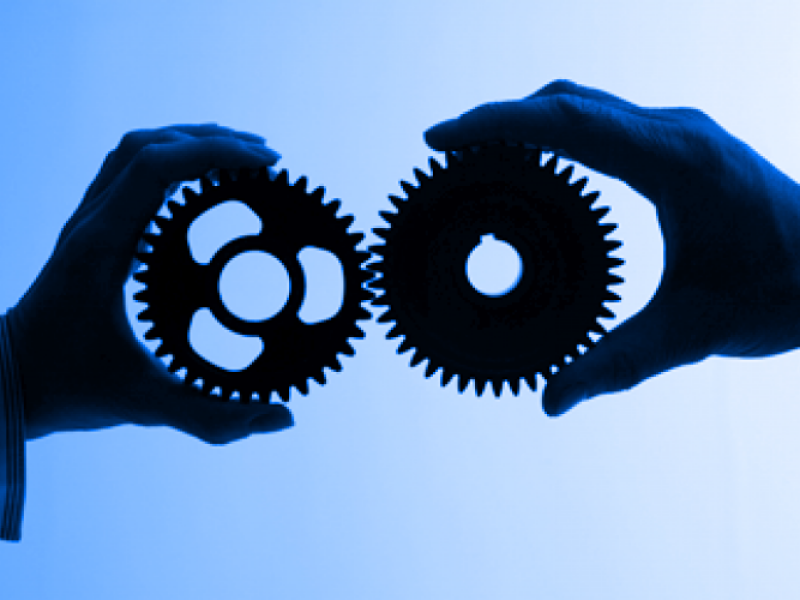 The new CEO and the HR Director

The following article was written by School for CEOs Chairman, Patrick Macdonald.

Chief Executives don’t last all that long. The average tenure of FTSE100 CEOs, the men and women running Britain’s largest companies, is just 5.25 years according to City AM. If you’re the HR director of a big firm, there’s a decent chance you’re going to be responsible for bringing a new Chief Executive on board, helping them adjust to life in their new role and hit the ground running. But how can the HR director best help the new boss? Life at the top is so complex, and so different from any other role, it can be hard to know where to start. Some Chief Executives instinctively know how to work with their HRD, one of the most critical members of the executive team. Some don’t.

Some chief executives instinctively know how to work with their HRD, one of the most critical members of the executive team. Some don’t.

The School for CEOs has carried out research among leading Chief Executives, Chairs and HR Directors. Here are the five key areas where a modern HRD can help the new boss get it right from the start:

These five areas illustrate the breadth of skills and depth of commerciality required of the modern HR Director. The new Chief Executive is, potentially, in a very vulnerable place. There’s an enormous amount for her or him to learn in a short period of time. The HR director can play a huge role in helping the CEO make the right moves and set the right tempo through the business. It’s in everyone’s interests that they succeed.

This article first appeared in HR Magazine, published on 26 June 2017.