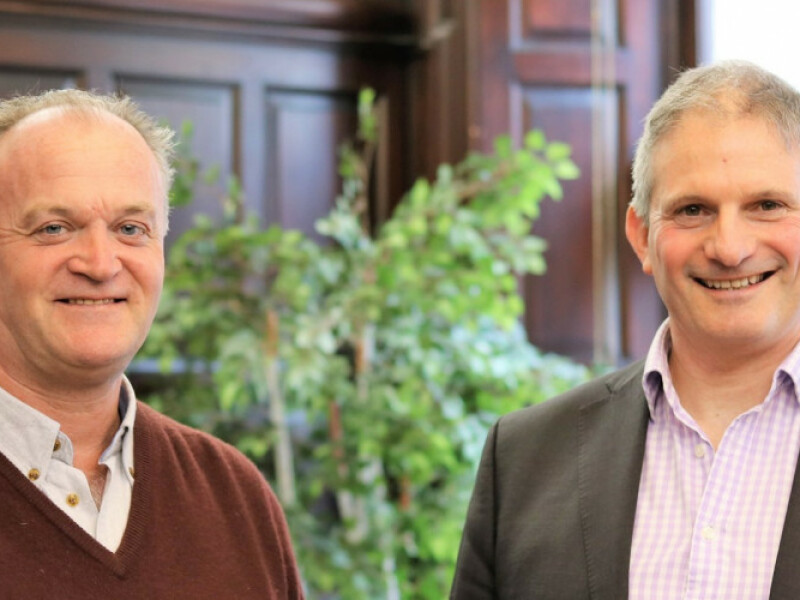 School for CEOs prepare business leaders for senior roles - purposefully, pragmatically and personally. We do this by discussing the unique insights of our Faculty of over 90 senior leaders at our programmes, who share their personal experiences and challenges as CEOs, Non-Executive Directors and Chairs.

This podcast is designed to share some of those stories with you, inviting a diverse range of speakers from CEOs of some of the UK's most successful businesses, to elite sportspeople and military leaders. Episodes are released on the first Monday of each month.

Martin Smith CB MBE and Peter Macdonald have led distinguished careers, both of which began in the special forces. Martin spent over three decades in the Royal Marines, reaching the role of Commandant General and was most recently NATO advisor to the Minister of the Interior in Afghanistan, while Peter transitioned into business after 11 years of service, taking on global leadership roles in Goldman Sachs and Bank of America Merrill Lynch.

Listen to this episode on Spotify or iTunes.