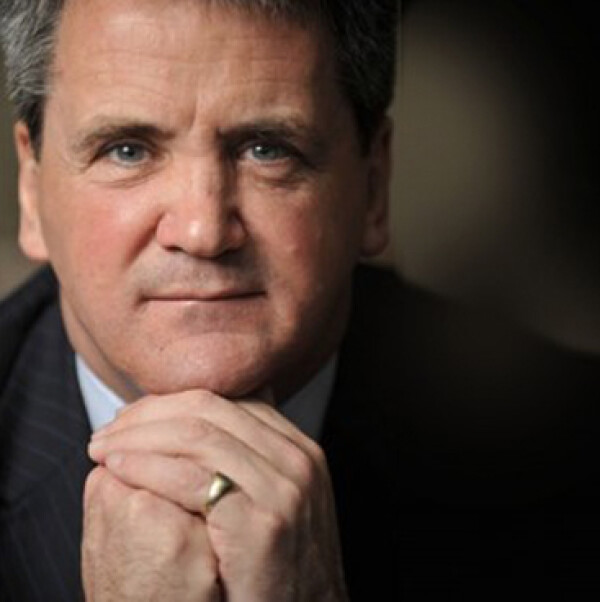 David Sole graduated from Exeter University with a BA Hons in Economics and Agricultural Economics, following which he enjoyed a successful career at United Distillers and Diageo working in global operations. Since leaving Diageo at the end of 2000, he has become an established executive coach, first as part of the Change Partnership, then as a partner at Whitehead Mann where he was head of the Leadership Development practice.

In 2007 he set up his own company David Sole & Associates, specialising in executive coaching, team development and facilitation. He has extensive experience having worked with a wide variety of organisations and senior clients across a broad range of sectors.  On 1st June 2017, David Sole & Associates merged with School for CEOs.

David also played international rugby, winning 44 caps for Scotland and 3 caps for the British and Irish Lions. Since his record 25 appearances as Scotland captain, including the famous Grand Slam of 1990, David has remained heavily involved in Scottish sport and was a Board member of sportscotland for 8 years. He was appointed Non-Executive Chairman of AM Bid Services in March 2017 and he has also been a non-executive director of the Kilchoman Distillery Company.

David likes to spend his weekends with his family or pitchside supporting his four children in their various sporting endeavours.