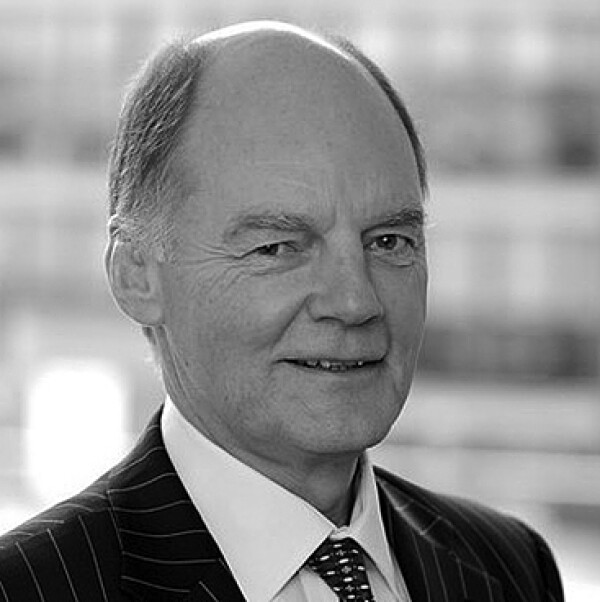 Vice Admiral Sir Tim McClement was Chair of Protection Group International since its creation in 2013, stepping down in 2018. He is currently an advisor to CTruk Group and Skillinger. He was founding shareholder of The Project Pool and was also previously a Non-Executive Director at Mobilarm and CWind.  Prior to that he spent 35 years in the Royal Navy and his military service includes five command duties: two on submarines; two on frigates; and one as head of a Naval Task Group.