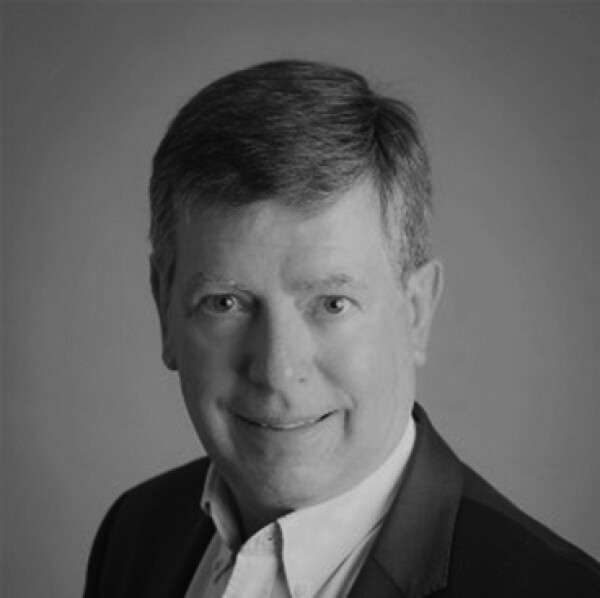 Stephen was appointed Chief Executive of private equity backed Protocol Education in 2005 and undertook two successful sales in his time as CEO before becoming Chairman in 2017. In addition to this role, he is currently a Board Advisor at Edtech organisations KnowledgeMotion and Pobble and an Investment Committee Member at Nexus Investment Ventures. Previously he was CEO at Whitehead Mann Group plc and he held the same role at Logicalis Group where he was also a Group Board Member of Datatec, a company listed in South Africa.  Other previous appointments include Non-Executive Chair at Mason Communications and International Vice President at Arthur D. Little.