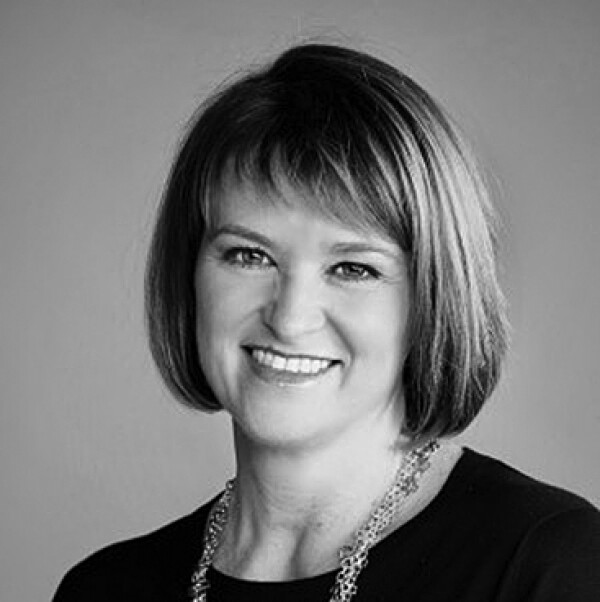 Louise has extensive expertise as a leader in the retail sector, both as a Chief Executive and Chair. After 10 years with Monsoon Accessorize where she reached the role of Brand Director, Louise was appointed CEO at FatFace in 2003. Following seven years as CEO, when she led the organisation through significant growth and two successful exits, Louise became Executive Chairman of Joules and Fenn Wright & Manson. Most recently, she was Chief Executive of Crew Clothing Company, leaving in 2017 after another successful sale. Currently, she is Investor Director at Beaufort & Blake.