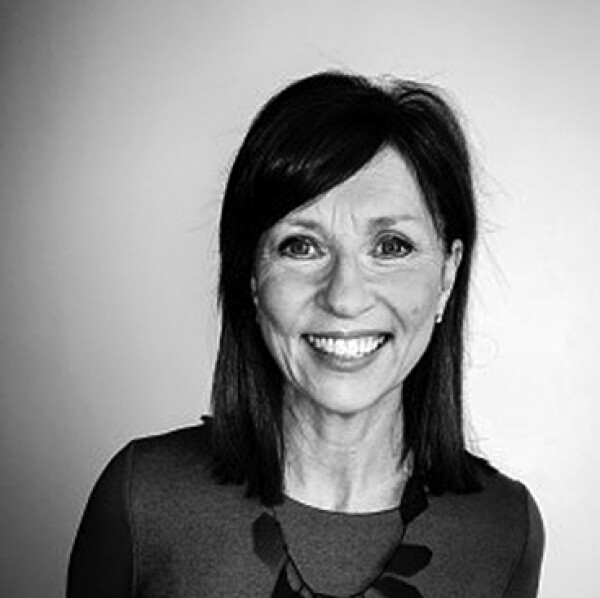 Lena has a varied Non-Executive and advisory portfolio and is currently Chair of the NatWest Group Colleague Advisory Panel.  She sits on the main group boards of  RBS, Intertek and also on Scottish Power Renewables.  Following an international career including a period at the World Bank in Washington DC, Lena was Chief Executive of Scottish Enterprise from 2009-2017 having previously held the roles of Chief Operating Officer and  Chief Executive Officer of Scottish Development International.  Lena is also a sought after speaker on leadership, organisational culture, diversity and competitiveness and is a  visiting Professor at the University of Strathclyde. She is an ambassador for The Prince & Princess of Wales Hospice (Glasgow) the Edinburgh Military Tattoo, a member of the inaugural national advisory board for MCR pathways and served on the Board of the Prince's Scottish Youth Business Trust for 10 years. She holds honorary doctorates from all three of the Universities in her home town of Glasgow and was awarded a CBE in the Queens honours list in 2015 for services to the economy.