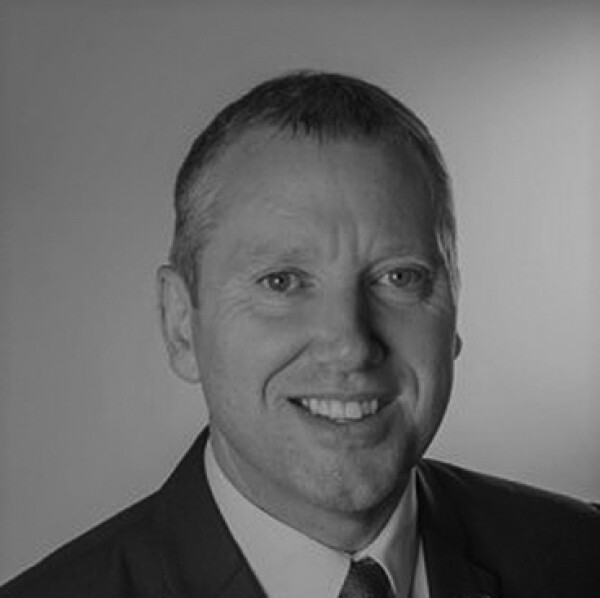 Ken was appointed CEO of Moto Hospitality in November 2018. Prior to this he was Chief Executive of food distributors, Brakes Group, for four years and Greggs, the UK’s largest bakery, for five years.  Ken has also held senior positions in Sainsbury’s where he was Retail and Online Director and Tesco, where his latter roles included CEO of Europa Foods (an acquisition by Tesco) and CEO of Tesco in Japan.  He was Ambassador for HRH the Prince of Wales in the North East and a former Chairman of the Confederation of British Industry (CBI) in the North East. He is a Senior Adviser at TPG Capital.