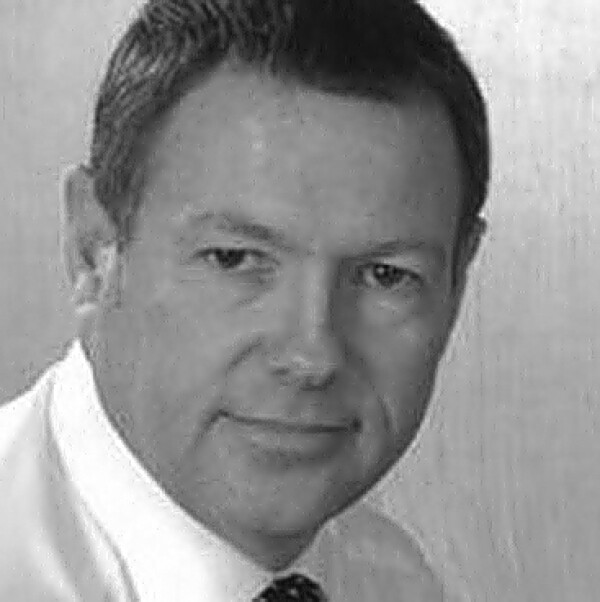 Chair at the Ardonagh Group and The Salcomb Brewery Co Ltd

John has had a successful career in both private and public sectors. His first CEO role was with the Financial Services Authority (FSA) from 2003-2007 after which he became CEO of Resolution up, Operations LLP until he stepped down in 2013. He is now Chair of the Ardonagh Group, The Salcomb Brewery, Towergate Insurance and a Board member of Crédit Suisse and Tilney Group Limited. He is also a Visiting Fellow at Saïd Business School, University of Oxford.