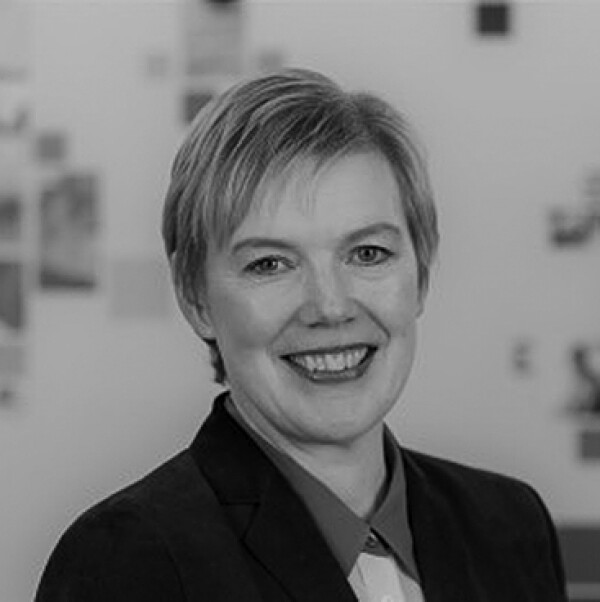 Evelyn is the former Group CEO at Bupa from July 2016 to December 2020, having joined the organisation as CFO in 2012.  Prior to this, she was Chief Executive Officer of Friends Life’s Heritage division and worked at Friends Provident first as CFO and later as executive director responsible for strategy, capital and risk.  Previously, Evelyn was also a Non-Executive Director at IFG Group in Ireland. She is currently the Non-Executive Director at M&S having been appointed in February 2021.