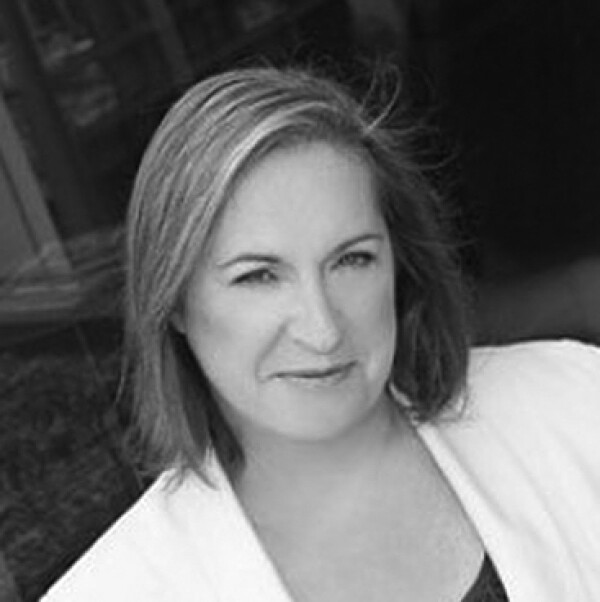 Danuta Gray is Chair of Direct Line Group and North and board member at Burberry Group. She is a former chair of St Modwen Property and has previously served on the boards of Aldermore Bank, Old Mutual, Page Group, Paddy Power and Aer Lingus.  She was Chairman of Telefónica in Ireland until 2012, having previously been its Chief Executive from 2001 to 2010. Danuta is also a Non-Executive Member of the Defence Board of the MoD and non-executive director at Burberry.