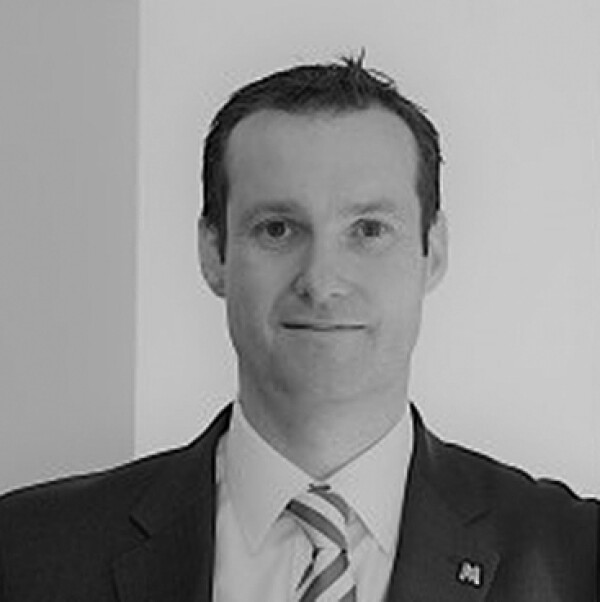 Craig Donaldson is the former CEO at Metro Bank, a role he  held since the bank’s inception in 2009, growing it from 4 colleagues to over 3,000 and into the Most Trusted Financial Provider in 2016 & 2017, with over a million customers. Craig was named the ‘Most People Focused CEO of the Year’ at the HR Excellence Awards and ‘Retail Banker of the Year’ at the Retail Banker International Awards in 2017 and was rated by Glassdoor as the ‘Most Highly Rated CEO in the UK’ in 2016.