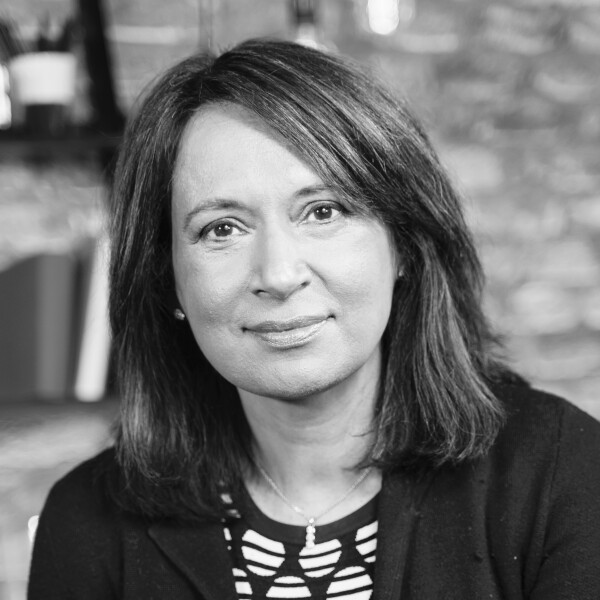 Member at the House of Lords

Ruby McGregor-Smith was a non-executive board member of the Department for Education between December 2015 and January 2022. She is a Chartered Accountant who qualified with BDO and started her career in outsourcing at Serco Group plc where she held a number of senior financial and commercial roles. Ruby was Chief Executive of Mitie Group from 2007-2016, having joined the business as Group Financial Director in 2002 and she then became Chief Operating Officer in 2005.  She now has a portfolio career and her roles include those at the Department of Education and a Non-Executive Director and an Advisory Board member at the University of Bath. She was awarded a life peerage in 2015 and is a member of the EU Markets Committee at the House of Lords and a member of the Women’s Business Council, having chaired the Council between 2012 and 2016. She was awarded a CBE in 2012 for services to business and diversity in business. The McGregor-Smith Review on Race in the Workplace, commissioned by the UK Government, was published in 2017.