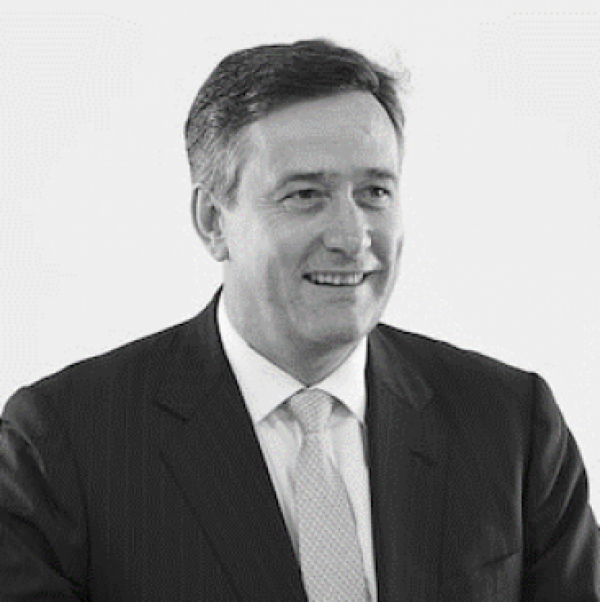 Andrew Bester is an expert in business turnaround and large-scale transformation. He was appointed CEO of the Co-operative Bank in July 2018, following five years as Group Director and Chief Executive of the Commercial Banking division of Lloyds Banking Group. While at Lloyds he also led on inclusion and diversity and received several awards for his work, including 'Advocate of the Year' at the 2017 Women in Finance Awards. Prior to joining Lloyds Banking Group, he held senior leadership roles at Standard Chartered Bank