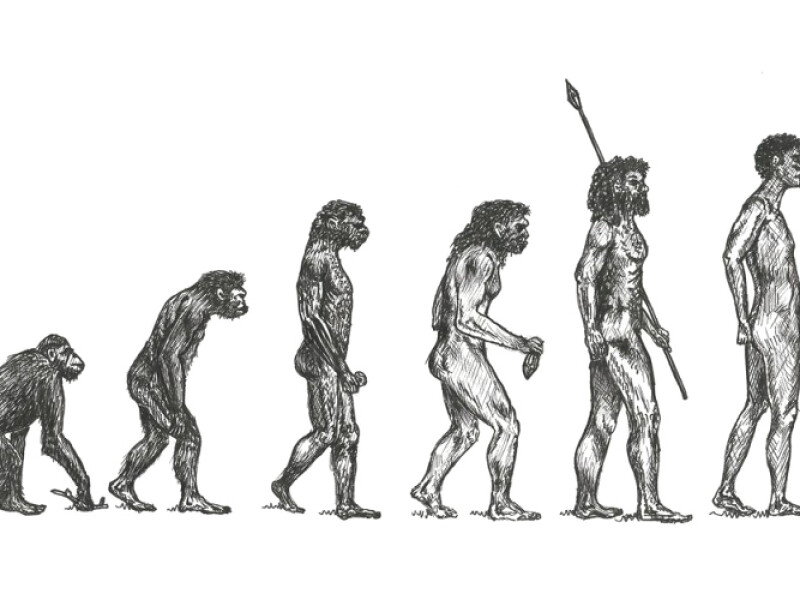 This book review was written by Patrick Macdonald, Chairman of School for CEOs, sharing his reflections on Yuval Noah Harari's Sapiens: A Brief History of Mankind 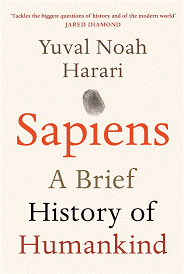 This is a book everyone’s been talking about. I was first urged to read it by a German friend of mine, a very successful private equity investor. “What’s it about?”, I asked. “Alles,” he said, “everything.” And he’s not wrong. Modestly subtitled A Brief History of Mankind, Sapiens starts at the Big Bang and ends up at today, with a peek into the future thrown in. It’s actually about more than Mankind – it’s the history of the universe as we know it.

The book kicks off dramatically with a whole new way of looking at the past. Physics – energy, space and time – started 13.5 billion years ago with the Big Bang. As these fundamentals came together and created atoms and molecules, Chemistry was born, about 13.2 billion years ago. Nothing much happened for another 10 billion years or so until some of these molecules built large, complex organisms: Biology. And a mere 70,000 years ago, one species, homo sapiens, started to create elaborate social cultures. After waiting for more than 99.9% of the universe’s existence, then, this is what the author finally labels as History.

There’s more. That short period of history is itself broken up into a succession of revolutions: the cognitive revolution (advanced thinking and communication), the agricultural revolution (domestication of crops and animals) and the scientific revolution (use of science to resolve issues). The author describes each revolution in depth, drawing on many sources of evidence and speculation. He covers an incredibly broad sweep of topics: the importance of gossip; the use of money; the impact of racism; the power of religion; how the brain works – nothing his beyond his purview.

Some – many – of his views are provocative and controversial. The most eye-catching idea is that the modern world is built upon fantasy, a series of powerful myths we tell each other. Never mind intangible ideas like religion and spiritualism, almost everything that we hold to be tangible truths are intangible fictions that we collectively choose to repeat and worship. Brands. Money. Debt. Capitalism. Laws. Ownership. Democracy. Stocks and shares. Property. Parliament. Human rights. Crime. Tax. There is no truth in any of these stories – they only have power because we tacitly agree with each other to believe them.

Some of his assertions seem unlikely. For example, did hunter-gatherers really ‘spend their time in more stimulating and varied ways, and were less in danger of starvation and disease’ than farmers? Is the agricultural revolution really ‘history’s biggest fraud’? Some of his views will be offensive to many people. Generally, however, the author uses logic and evidence to back up his points, often to unsettling effect.

Where does this leave the business leader? On the School for CEOs’ Vital Few programme, we talk about perspective and work-life balance. In the end, what really matters is your family, not an ever-increasing stock price. That’s the ultimate tangible reality.