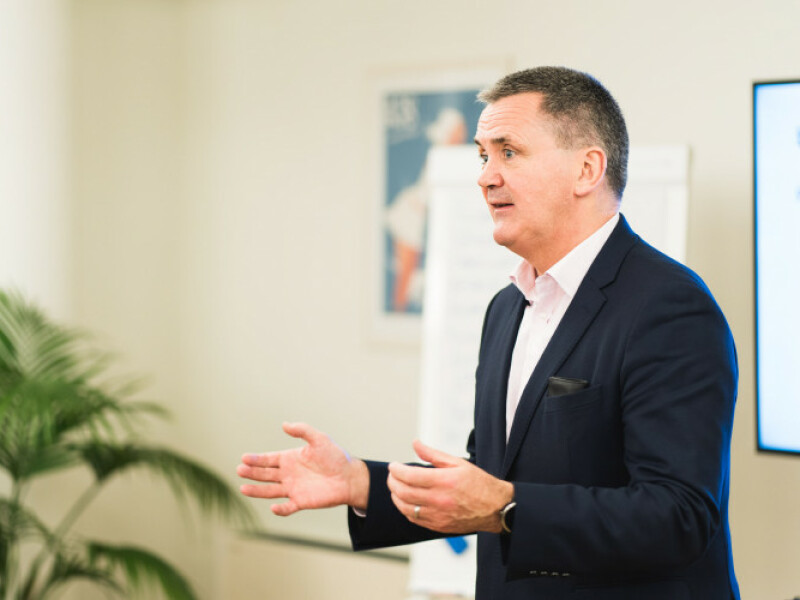 Does Integrity come at a cost for Leaders?

Speaking at an event this week, I was asked by a member of the audience what qualities I considered to be critical to good leadership. An excellent question.

As someone who likes the ‘power of 3’, largely because I can rarely recall long lists of different qualities, I proposed these three characteristics which I have observed consistently in leaders I work with, whom I respect and admire, from a range of different walks of life:

Of course, there are many more which could also find a place in a ‘top 3’ list, but these are mine.

Integrity is a core value of the most impressive people I come across in leadership roles in business. It is at the heart of who they are and how they operate. They strive to do the right thing, not for personal gain or ego, but because it is right and just. They are brutally honest and don’t shirk from the truth. They don’t tell lies or ‘massage’ a message to earn popularity and they are entirely trustworthy.

It takes a few ‘brave pills’ to expose yourself in the way that I have described, but when you link the three qualities, leadership becomes a whole lot easier.

Humility is a quality that is not always easy to spot – many leaders have egos which need to be satisfied and that doesn’t reconcile well with being humble. Yet those leaders who can demonstrate some humility, who display a degree of vulnerability and humanity and who are prepared to be courageous enough to admit mistakes or that they don’t know all the answers, are the ones that develop real followership.

And courage – the last of my three. It takes a few ‘brave pills’ to expose yourself in the way that I have described as often, such vulnerability will be exposed and held against you. But when you link the three qualities, leadership becomes a whole lot easier.

My response to the question would have been the same a week ago, a month ago or a year ago. That the question was asked in one of the most turbulent and extraordinary weeks in parliament for me, highlighted the differences in leadership.

Whatever one’s political bias and beliefs, the Tory rebels who voted against their party’s whip, displayed these qualities. They had the courage to stand up and literally, be counted. They demonstrated integrity and trustworthiness in holding out for their beliefs. They did not waver but they paid the cost.

Sometimes that is a price worth paying as a leader.