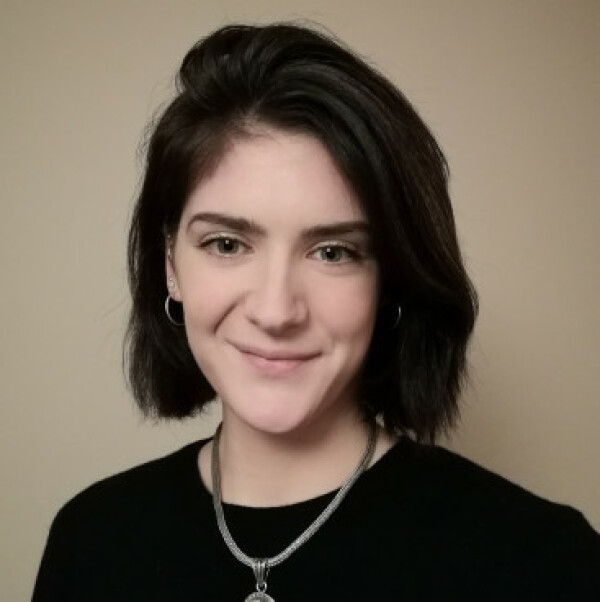 Gemma Sole is the School for CEOs' lead Partner on Inclusive Leadership and was recently listed in Business Insider's 35 Rising Stars of Scottish Business under 35 for her work supporting inclusion in organisations.

She is an inclusive and kind yet challenging coach and facilitator. She leads on the School for CEOs Reverse Mentoring programme, delivers across the breadth of leadership programmes that the School offers and also works on bespoke coaching, assessment, facilitation and consultancy projects. She is a certified Hogan and NEO practitioner and completed her Practitioner Diploma in Executive Coaching with the Academy of Executive Coaching.

She is a passionate learner and enjoys exploring human behaviour through psychology and research. She has completed her MSc Occupational & Organisational Psychology and led on key research projects on Reverse Mentoring, the Psychological Impact of Covid-19 on senior leaders and the prevalence of Impostor Feeling among executives.

For her undergraduate degree Gemma studied Modern Languages and European Studies (French and Spanish). After graduating, Gemma worked at Sainsbury's Bank as part of the HR function before leaving to focus on her sporting ambitions, competing in netball for Team Scotland in the Commonwealth Games in Glasgow 2014. She also competed for Scotland in the Netball World Cup in Sydney 2015.

Gemma retired from international sport in 2016 although she still dedicates much of her free time to sport, co-founding Edinburgh Accies Netball, a new performance club designed to create a pathway for players with the ambition and potential to perform at elite level. Accies Netball are two-time Scottish Cup champions.

Gemma joined the School for CEOs team in Summer 2014.