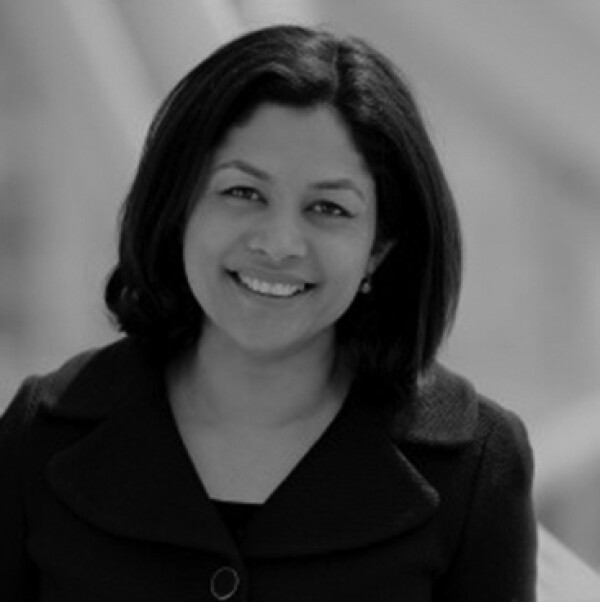 Tulsi Naidu is CEO for Zurich in Asia Pacific. She was appointed in January 2021, after holding the CEO role for the UK since 2016. She joined Zurich following several executive roles at Prudential UK and Europe. In addition to her role as Chief Executive, Tulsi is a Board Member of Wipro Ltd, The Association of British Insurers, and a member of the CBI President’s Council, the FCA Practitioner Panel and the Advisory Council of CityUK. In 2018, she was listed as one of IBUK’s Women of Influence and in December awarded Freedom of the City by the City of London.