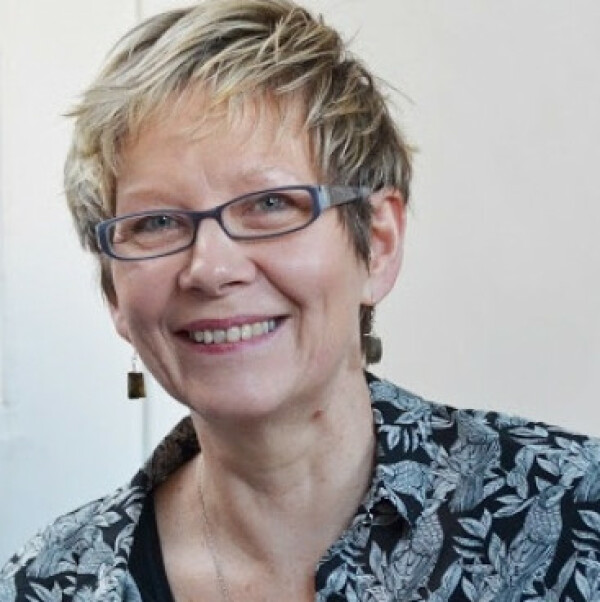 Chair of the Foundation

Fiona is an experienced coach, advisor and organisational leader with a distinguished career in the voluntary sector.

Fiona has enjoyed a 30 year career in the voluntary sector, starting as a Community Service Volunteer, working with young offenders. Fiona has worked at CSV, OUTSET (employment and training in IT for people with disabilities) and Volunteering England. For 11 years until April 2011 Fiona was Chief Executive of YouthNet, the UK’s first not-for-profit dot.com. In 2008 they won The Charity Times 'Best Charity to Work For' award.

Fiona has her own consultancy, Vital Space. She is a Time To Think Consultant and an accredited Thinking Environment coach and facilitator. Fiona is also a Trustee of the Windsor Leadership Trust, the Technology Trust and Changemakers. She is an advisor to the Paul Hamlyn Foundation Social Justice Committee and a member of the Queen’s Award for Voluntary Service Committee.

In 2012, Fiona was awarded the CBE for services to volunteering in the New Year Honours List. This followed her OBE for services to the voluntary sector, awarded in 2003. She was winner of the Charity Times 'Outstanding Individual Achievement Award 2010'. She is a Fellow of the Royal Society for the encouragement of Arts, Manufactures and Commerce (RSA).

Fiona is married to an architect who is a painter and print maker, and has a son and daughter.