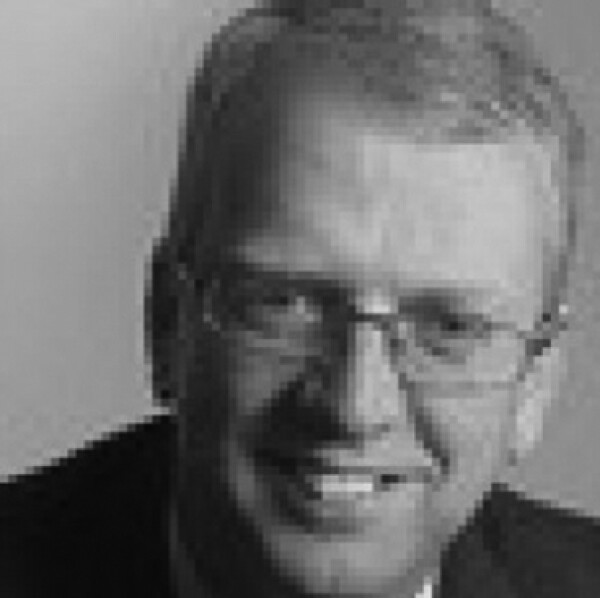 Jeremy was CEO of C Hoare and Co from 2009-2016. He was the first non family CEO of the UK's oldest private bank, which was founded in 1672 and remains wholly owned by the Hoare family. He was previously at Credit Suisse for over 20 years, where he worked in the UK, US and Switzerland. He was previously a Non-Executive Director of the British Bankers Association and Waterlogic PLC, and is currently a Trustee of Stewardship, and Allied Schools Trust.